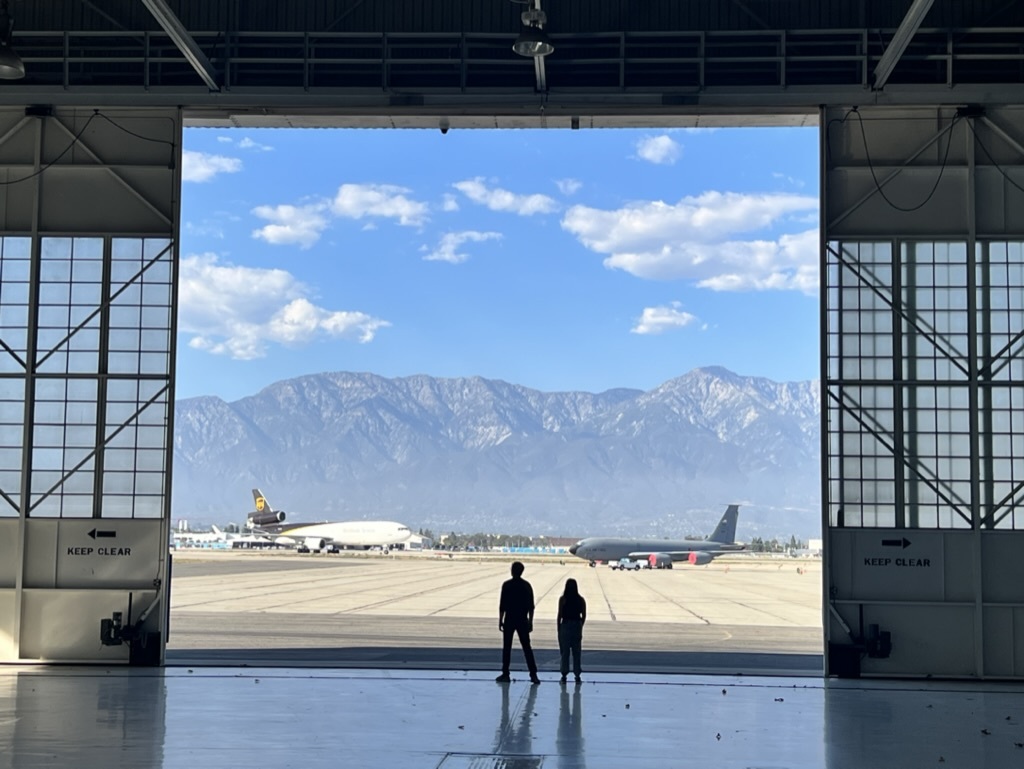 We love doing productions in the city of Ontario and have participated in quite a few thanks to our friends at Windsong Productions. The long-standing relationship between Windsong and BLARE has allowed one of our cinematographers a chance to film a piece for the Ontario International Airport, and one of the coolest parts was filming in this massive airplane hangar. Not only that, but it was the one that was heavily featured in the film Ford vs. Ferrari. The production conducted a bunch of interviews with Blare Media’s RED Raptor and RED Epic. They also used a lot of lighting firepower courtesy of Aputure and K5600. Our new 1200D got put to great use on every setup. Take a look at the timelapse of our extensive setup.

Contact us today to discuss your next Los Angeles video production project! 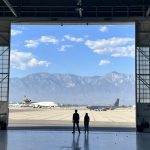 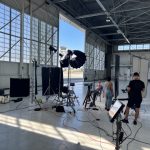 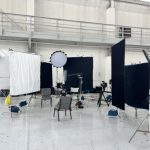 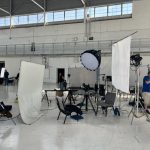 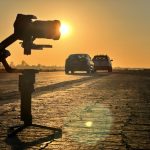