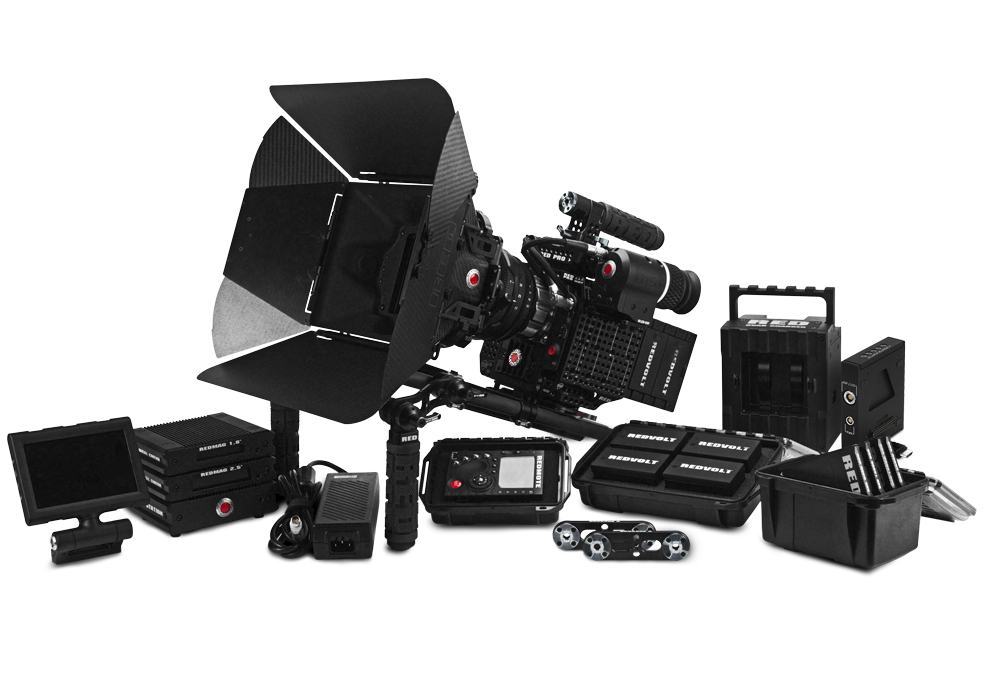 This was definitely a banner year for new cameras at NAB. The continuing evolution of computer as camera had brought another manufacturer into the mix – AJA. It has also meant that Blackmagic has continued to expand their line with the much talked about Ursa, which is a large, heavy and also diametrically opposed system to anything they’ve yet put out – except for the price – because it is a screaming deal at around $6K. The DSLR market also continues to be interesting with the introduction of the Panasonic GH4 and the Sony A7S. Not only are they both 4K but they are clearly purpose built for video. This may not be true when it comes to camcorder-like ergonomics, but certainly is when it comes to the picture they put out. Canon definitely has a bit of catching up to do if these two cameras deliver well at their very low price points.

On the high-end market there is one main player that seems to have been able to sink all the best technology into one amazing little machine. I’m of course speaking of the 6K, 16.5 stop DR, Raw, High Speed and very light and small Red Epic Dragon. It’s the camera every one has been waiting for and it is marvelous. Now some may see me as a fanboy because I have been using a RED camera for going on six years now and that I can’t deny, but this time RED seems to have finally delivered on all fronts.

Since the introduction of the Arri Alexa, DP’s have been talking about dynamic range and skin tones. These are two areas where the Dragon has improved in big ways. Not only is DR several stops better (which represents how much contrast the system can handle) but the color accuracy and range actually was the highest ever recorded by DXO Mark. This all means that no matter where you are and what you’re shooting, the Dragon should have you covered.

With all these new camera systems on the market it’s easy to get technology dependent, but one must remind themselves that they are only tools. Phenomenally advanced tools – but still just cinematic hammers. So go out and swing those hammers the best ways you can. The potential of any camera is only as high as the craftsman’s who is using it. So go out and shoot! Make images and convey emotions! I’m just glad I’ll be using a Red Dragon when I go to do it.

The Future is going to be EPIC!