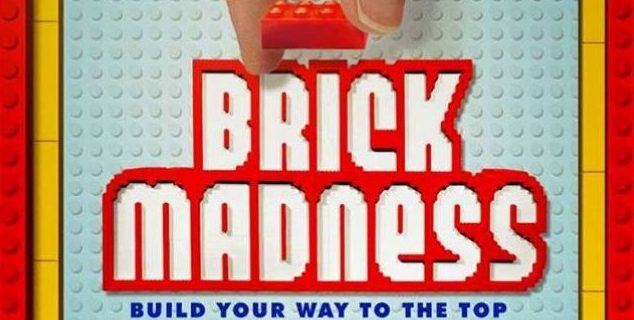 After 8 years in the making, and a sold out Edwards Theater screening, Fresno-made feature film “Brick MADNESS” is proud to be having its Red Carpet Premiere at the Tower Theatre on Sept. 9th at 7:30pm.

Best in Show meets King of Kong in this hilarious mockumentary about the 17th annual National LEGO Tournament – “Brickathon.”

The movie features a multitude of Central Valley actors and locations as well as some well-known Hollywood stars. The filmmakers are graduates of Fresno State and have a local production company where they have been working on commercials such as the EECU campaigns featuring the Carr bros.

See the film everyone is talking about at this one night only red carpet event featuring local celebrities in the Historic Tower District.