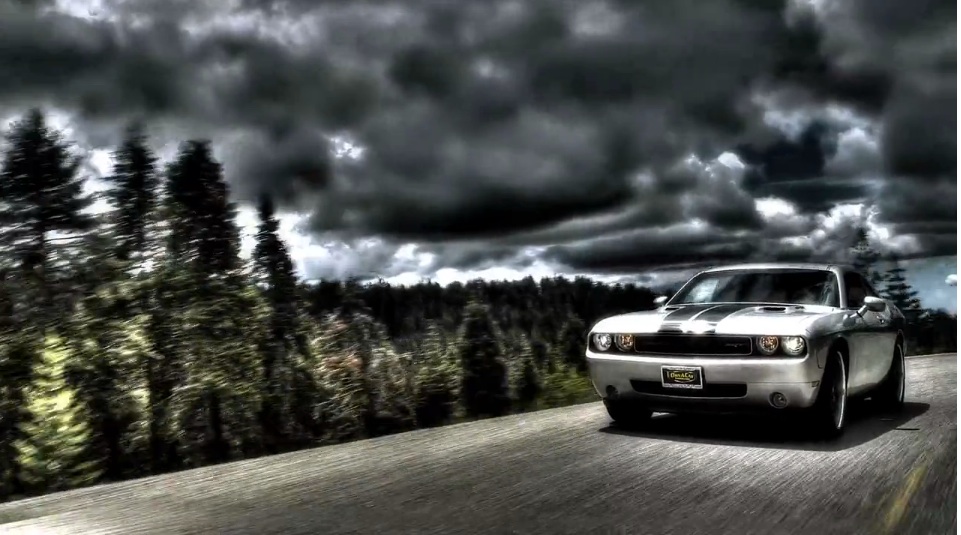 Is it possible to capture High Dynamic Range Imaging (HDRI or HDR) with a video camera?

HDR techniques have been used by photographers to reproduce an image with a greater range of luminosity than can be achieved by standard digital photographic techniques.

Dynamic range is essentially a measure of the ratio of light to dark in a photograph. Normally when taking a picture you have to set your exposure at a single point. Anything far above that stop will appear very bright or blown out, and something too far below that stop will look too dark. Basically you lose detail in areas that are too bright or too dark.

In a common HDR photographic technique, three pictures are taken at three different exposures (3 bracketed stops), and blended together with editing software that average out the best part of the picture. In a perfect world, your final picture will look like something closer to what your eyes see, rather then what the camera sees.

HDR in video started with tone mapped HDR time-lapse videos, which are essentially a sequence of still photographs in quick succession. Canon SLR cameras now allow you to set you timer and multiple exposure setting, thus generating multiple stills that you can string together in an HDR time-lapse. It’s a great effect, however, is this true HDR video? Not really.

Enter Red’s Scarlet and Epic Cameras along with their HDRx mode, which lets you film two adjacent exposures in order to give you real-time HDR moving images. This solves one of the hardest shots in terms of dynamic range, which is shooting in a dark interior with an opening to a bright exterior. With this function you can set your primary exposure (A frame) for your interior shot. The secondary exposure (X frame) should be set for highlight protection and uses an adjustable shutter speed that is 2-6 stops faster thus allowing you to get detail in the exterior shot. Both frames are then recorded as separate tracks within the same R3D file. What you get is two video streams that can be either used separately, or combined to create a higher dynamic range image than any film stock could deliver.

Other cameras are beginning to emerge but there is no denying that Red is a pioneer in the HDR Video world.

The above Hyper-Lapse TV commercial uses HDR clips from both the Canon 5D Mark III and the RED Epic.  In most cases three distinct frames from the Canon were shot at different shutter speeds whereas some are faux HDR where we processed them at 3 different ISO’s. All the RED HDR footage is done by a proprietary process utilizing HDRx.

Contact us for your next High Dynamic Range Project!