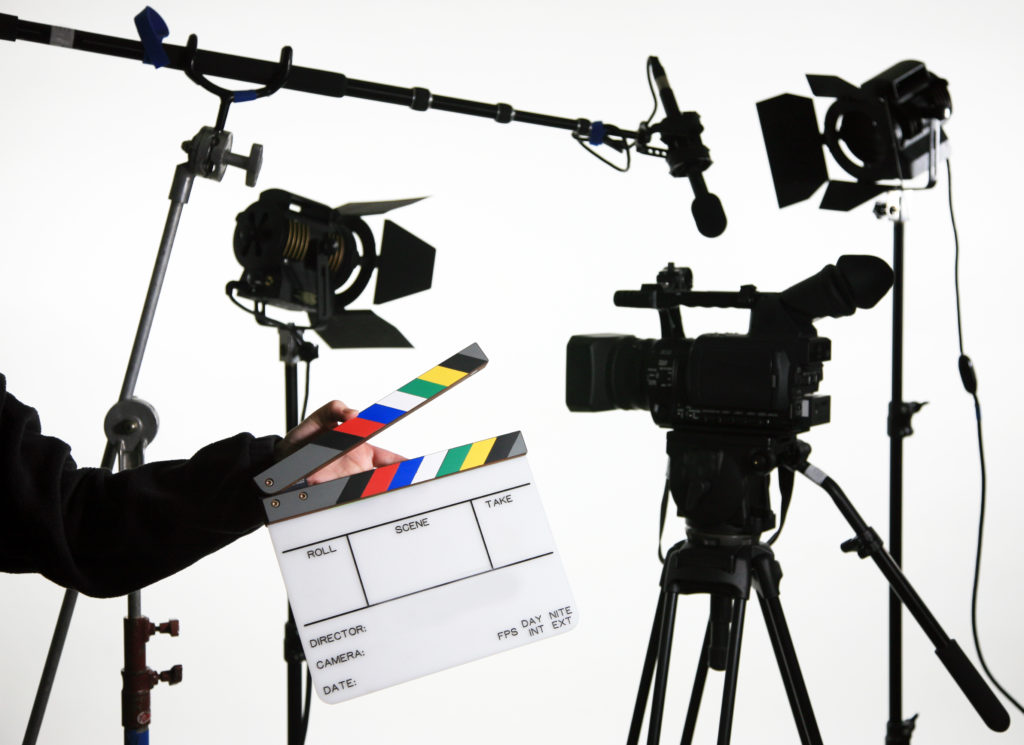 There are several difficult choices to be made when buying gear in 2012. It’s expensive, it’s confusing and it’s ever-changing.

1. It’s expensive. At least it was, but it’s getting cheaper, but this is bringing other problems as well. I always say if you want to make something cost 3 times as much just write the word ‘video’ on the side. There are a few things that are helping lower the costs such as competition and foreign production (and I’m not talking about Germany). The specific question here is if being able to get more video production equipment for less is really a good investment if it means that it comes straight from China or a 3rd world country. Think about where the ideas came from for the design, the overall quality level and the chances of being able to replace it if something breaks. There are other considerations, but when it comes to those it is usually pretty obvious that buying Chinese made knockoffs is probably a bad idea. They are cheaper and competentish but also chinsier and rarely make you feel like a pro. Paid video production is often just about looking and conducting yourself like a pro.

2. It’s confusing. ‘Standards’ often mean nothing in the world of film in film and video. Like rules, they are made to be broken. An issue with buying video production equipment from less than stellar companies is that the pieces don’t always play nicely with the rest of your gear. Although companies like Red Rock aren’t perfect they do offer something that is pretty valuable. They offer complete sets. If you find that the day after you bought a kit you need to modify it to do something a little different you will most likely have a lot of luck on the Red Rock or Zacuto site finding the exact right piece to make your setup work perfectly. It may not be cheap but it will be designed and built for exactly what you need it for. I was on set as a 1st AC once with an ASC DP when we were talking about my RED One camera and its pros (which he found few) and cons (which he found many). A lifelong Panavision user he knew that whatever tiny piece of gear or thing he thought he might possibly need at any point it was only a phone call away. Panavision had it all. It all worked together and it was as he called it “a complete system.” RED has come a long way since then but Panavison certainly has a long pedigree of Cinema experience that is hard to beat. What RED has done with the EPIC program and all its modular parts is certainly similar to what Panavision has been doing for decades. In the end, it is nice to be able to talk to a company that knows what you are going through, what you are trying to do on set and advise you accordingly.

3. It’s ever-changing. If there’s one thing we know about video production it’s that there are constantly new products, new improvements, new technology and of course that we want them all. Knowing that you have gear with decent resale value is important. Knowing that it is expandable, durable and made by a company that will most likely be around in a few years is also something you will feel good about long after the gear has paid for itself. One other thing to keep in mind is ‘The Frankenstein Effect.’ No one likes to show up on set with video equipment that looks like it was cobbled together from a bunch of yard sales and metal shops. Even if it works great it’s not always the best for a professional appearance or the confidence that comes from using video production equipment that you really love.

When it’s all said and done it’s most likely a money issue. And the best way to sum up that question is with a simple maxim. Pay now or pay later. Few people would rather own a generic knock-off than a real Port-a-brace case. The same is definitely true for matte boxes, tripods, lights, Steadi/Glide cams etc… If you’re a pro then it makes sense to buy pro gear and leave the knockoffs to hobbyists and amateurs.