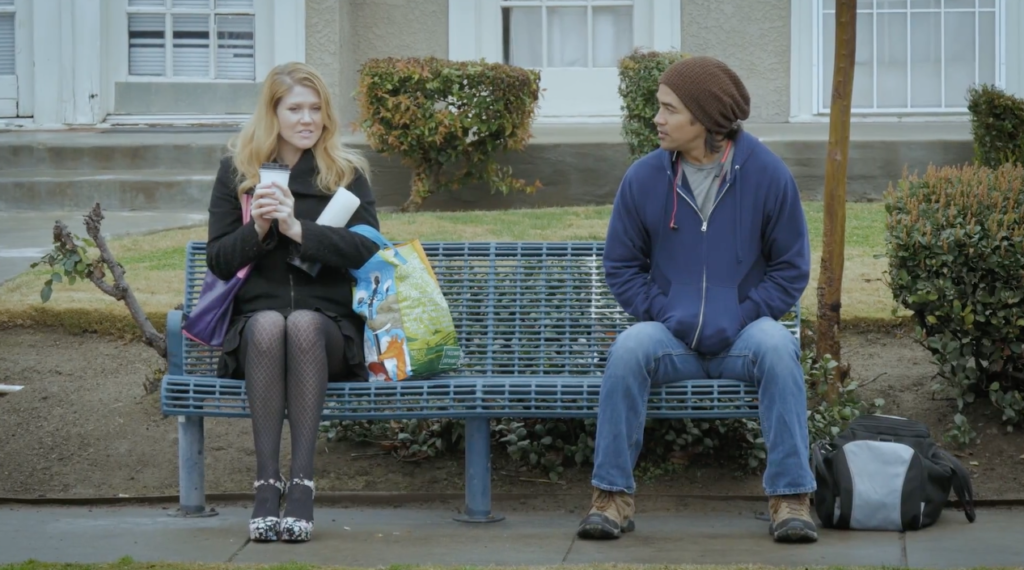 WE GOT A SHOW! We are excited to announce we are making a show called The Disappointing Life of Cassie Starr for #Candivan, a new social streaming platform for creator-centric web television series’. We are one of five Candivan Original Shows to be selected. Not only that, but we’re the first! Candivan is launching this summer and we’re pumped to be in on it.

This comedy deals with big expectations and dashed hopes – something we can all relate to. The team we have assembled for the series is all-star and has been part of many successful shows including Girl Code, Funny or Die, and Epic Meal Time, and been involved with UCB Los Angeles, and more.

YESS! WOMEN CAN BE ANTI-HEROES TOO
The actress, writer, and comedian known best for her work on MTV’s Girl Code is Shalyah Evans. She is the wonderful series lead who plays Cassie Starr. Shalyah is excited to get personal with and tell the story of a female anti-hero.

“Cassie’s ego should make her unlikable,” she told Candivan, “but you still want her to succeed. I think it’s important to see women in that role. Not just the ingenue, or the villain, but as a complex person with flaws and unpleasantness who is still worthy of empathy and maybe some redemption.”

SAD BUT TRUE: DISAPPOINTMENT IS UNIVERSAL
We’ve all had moments in life when things just don’t work out the way they seem they should, right?

“Disappointment is just the other side of the coin of triumph,” says award-winning director and cinematographer Justin McAleece who is a creator and director of the show. “It’s going to not only be fun to see Cassie deal with that big old ball of emotion and comic landscape, but it will hopefully be cathartic for the audience as well.”

DON’T BE DISAPPOINTED, HELP CANDIVAN LAUNCH!
The Disappointing Life of Cassie Starr, and many other great series, will only exist if Candivan successfully launches. You can help make this happen! Subscribe to the Candivan mailing list here, and stay tuned for more trailers and the Candivan Kickstarter campaign, coming very soon!